Hey, guys! I decided that  I would do this thing called “what is she doing?” It is like the caption the doll picture that Liz at American girl fan does. If you don’t know the rules, here they are: Just caption the pic in the comments below. I will pick the winner(s) on Monday or Tuesday.

Here is the pic that you have to caption:

The doll in the red hair is named Ruthie.:) 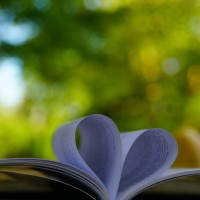 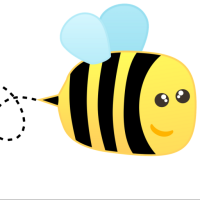 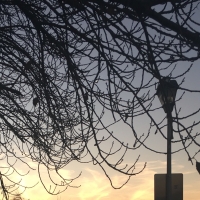 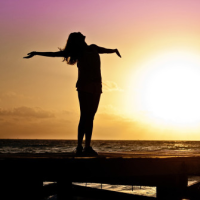 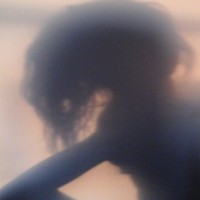 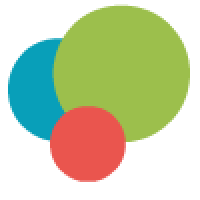 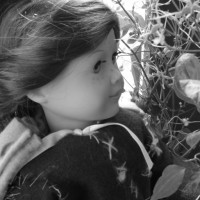 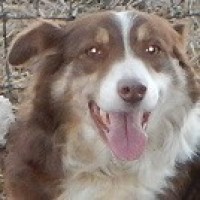 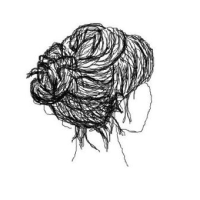 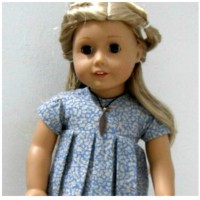